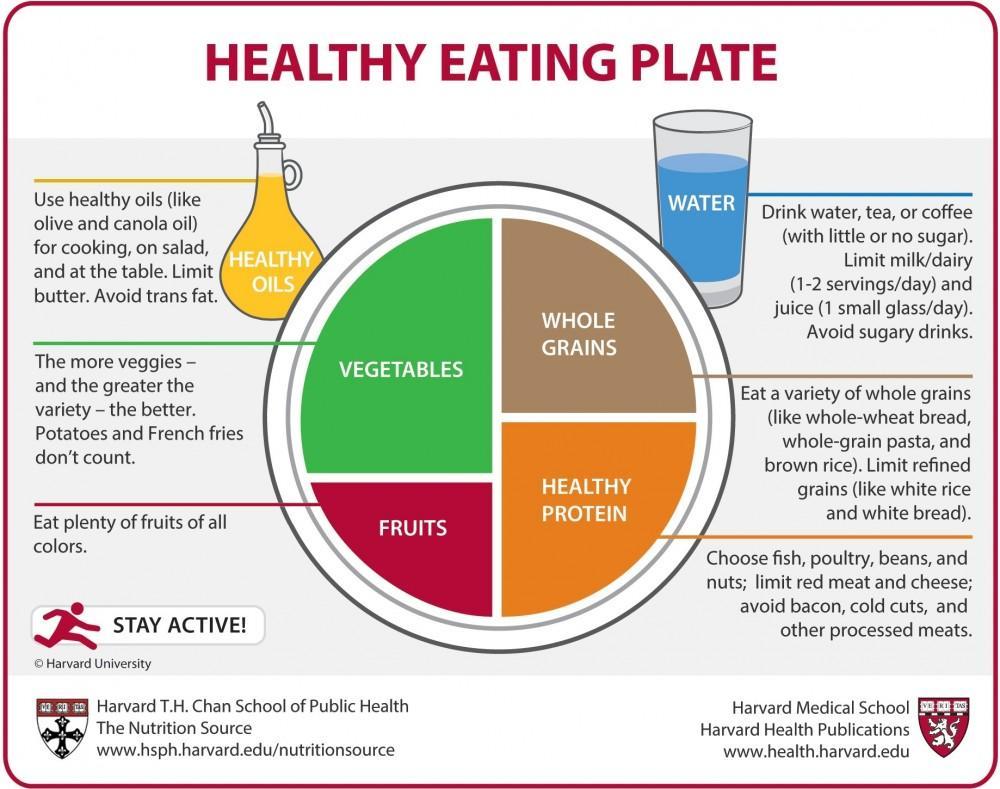 Some people are drawn to the plant-based lifestyle for the impact it makes on protecting the environment and some to avoid harming animals. Most of us hope that we also may derive some health benefits from skipping animal products, even if it is occasionally hard on holidays and travel to find appropriate meals. You are probably aware that plant-based diets have been shown to prevent and reverse heart disease and patients may actually get their insurance plans to pay for education programs teaching these diets.  There are new data that further reinforce the argument that eating only fruits, vegetables, grains and legumes is optimal for your health. Here are 8 new reasons to never eat meat.

Avoiding meat is one of the most important health decisions you can make. Whether meat comes from cows raised on grass or corn, whether you know the farmer or not, meat is an inflammatory food that inherently has a chemical structure that drives reactions in the body that promote cancer growth. Unlike the new data that the more servings of fruit and vegetables you eat, the more likely you will avoid chronic diseases and delay death, eating meat has the opposite result, leading to disease and early death.  These 8 new medical observations should keep you on track for a long and healthy life.

About Dr. Joel Kahn
At his core, Dr. Joel Kahn believes that plant-based nutrition is the most powerful source of preventative medicine on the planet. Having practiced traditional cardiology since 1983, it was only after his own commitment to a plant based vegan diet that he truly began to delve into the realm of non-traditional diagnostic tools, prevention tactics and nutrition-based recovery protocols. 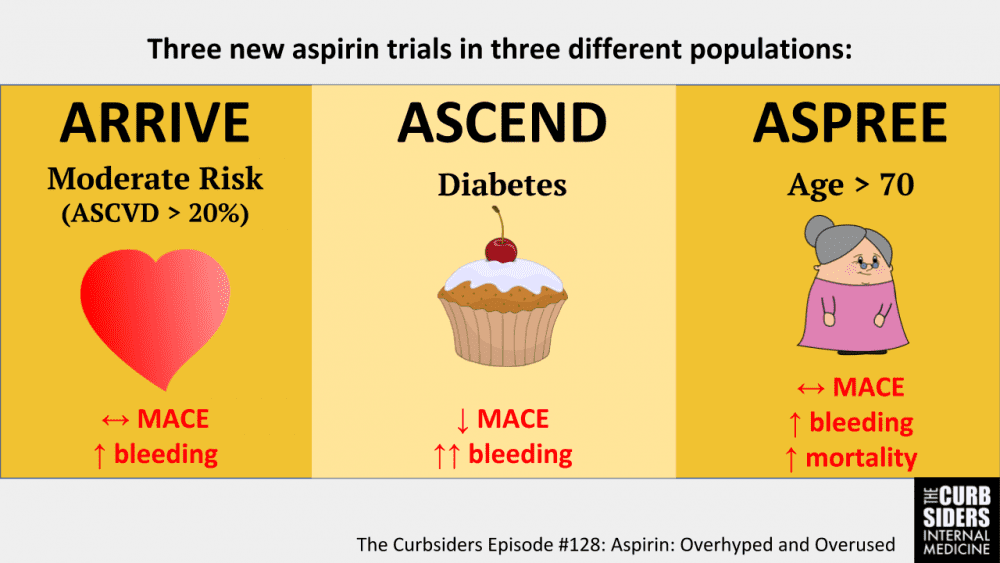 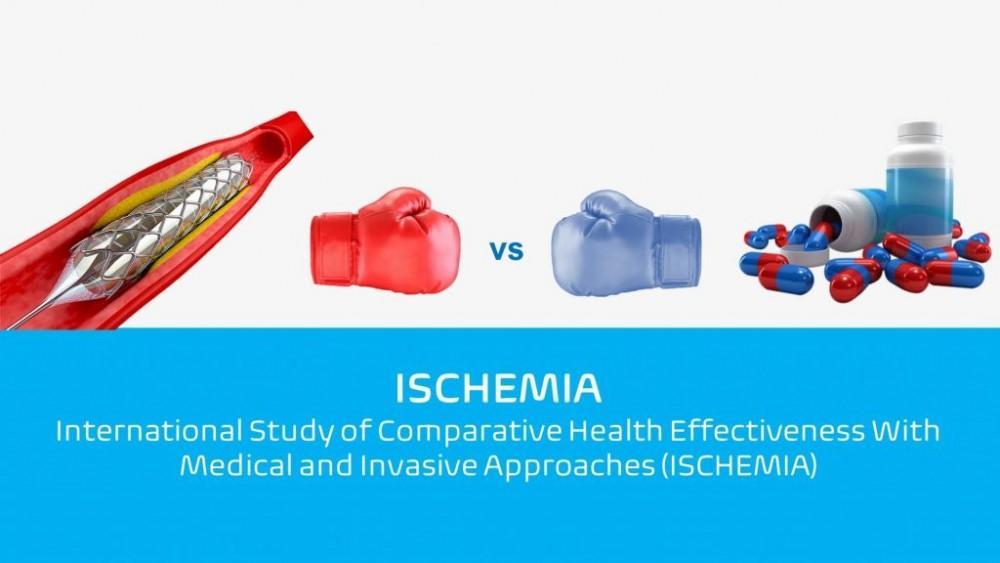 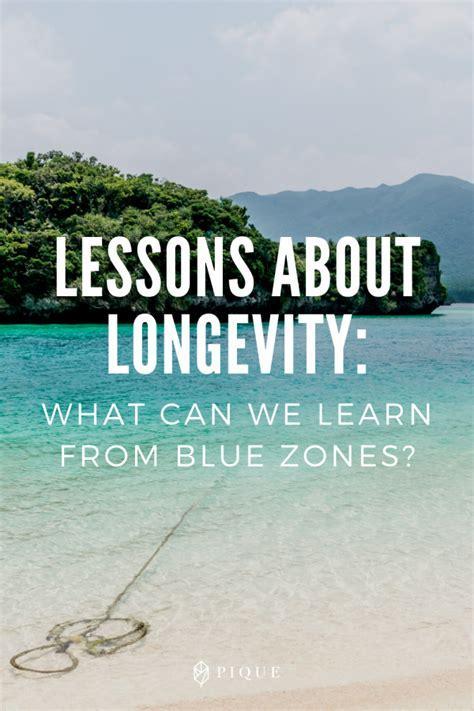 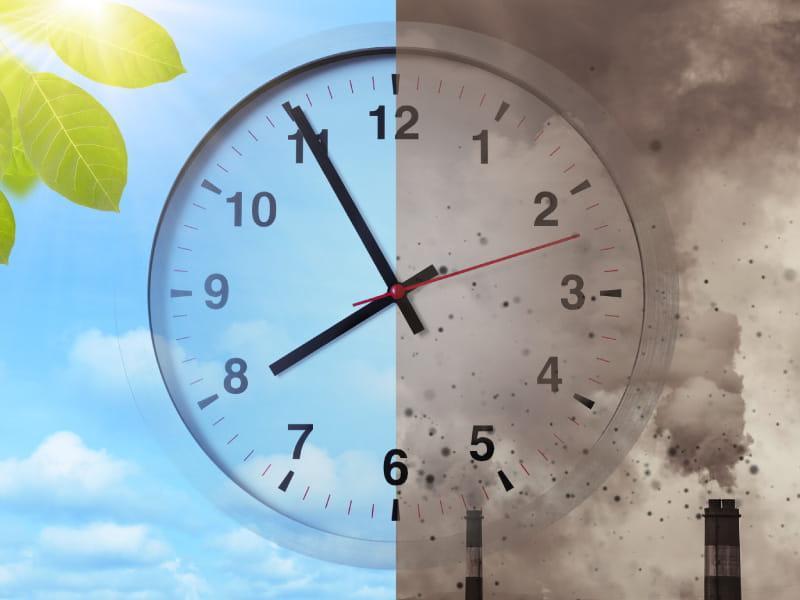 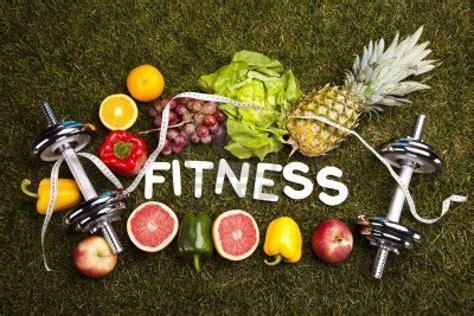 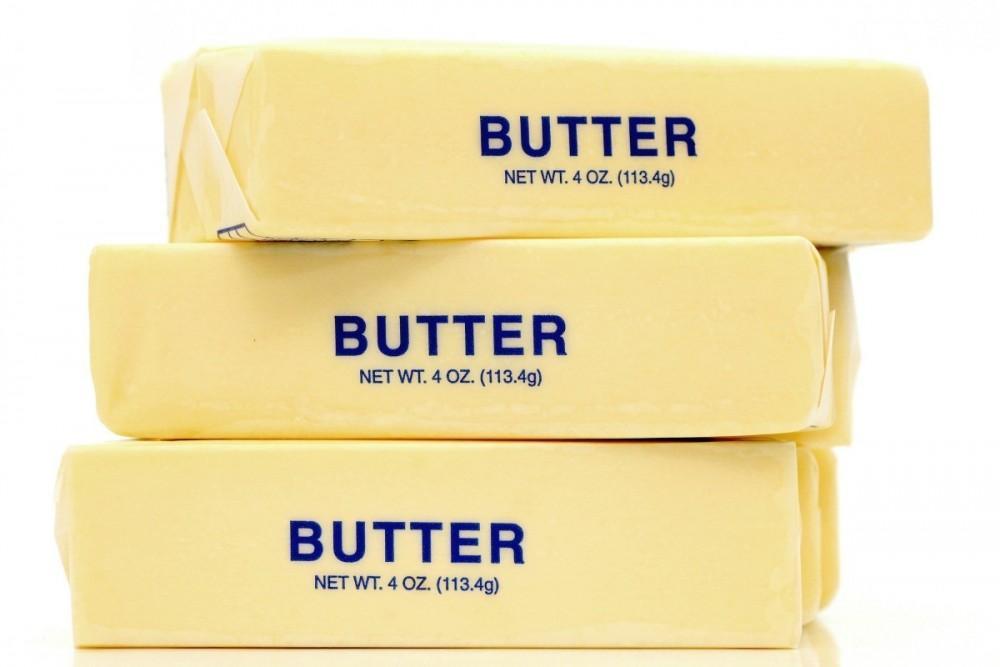