Kahn Center for Cardiac Longevity Blog Can You Exercise Too Much in 2022: It Is Possible But Get Moving! 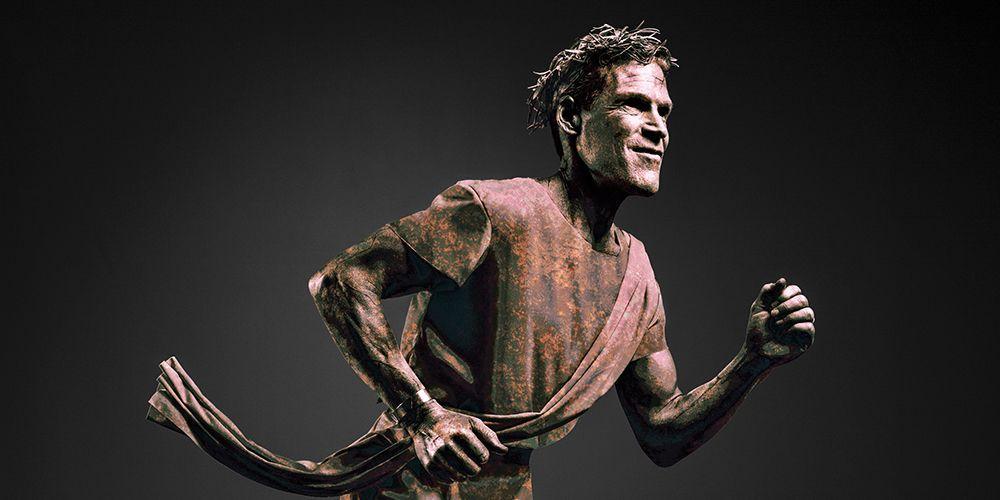 In the year 490 BC, the fittest runner in Greece, Phiddipides, ran 26 miles from Marathon to Athens, to announce a great victory over the Persians. After declaring the news, he dropped dead.

Now, 2,500 years later, do we understand the risks of this kind of ultra-exercise?

Clearly we know that—generally speaking—moderate activity (such as yoga or walking) is better for you than sitting on the couch eating potato chips. In fact, the data is overwhelming that the more fit you are, the greater your longevity.

But does exercise act like a medicine, in that what that heals you at a moderate dose can hurt you at a higher dose?

Is the medical concept of the 1970s accurate, that finishing a marathon in under four hours is an insurance policy against a heart attack?

Scientific data from around the world indicates that competing in marathons strains the heart for hours to days after the event. Using blood tests designed for diagnosing heart attacks, scientists found that runners frequently have elevated levels of enzymes in their blood after a marathon, and these levels are not present after lesser degrees of exertion. Using MRI scans of the heart before and after a marathon, chambers of the heart dilate and show decreased function and may take up to a week to recover.

Furthermore, in as many as 10% of regular marathon runners, MRI results shows late abnormalities, such as fibrosis, or scars in the heart that persist and seem to increase the chance of heart events in the coming years. Heart rhythm abnormalities (particularly atrial fibrillation), may be five times more common among runners who regularly complete marathons. In one study so far, long distance runners actually had more silent coronary artery disease than healthy people who did not run marathons.

Researchers from the Copenhagen City Heart Study, which tracked runners of different abilities over 27 years, found that the people who participated in the fastest, longest, and most frequent running had a higher mortality rate than the moderate group and were no different from the couch potatoes!

So what's the sweet spot? How much should you run?

Based on this data, researchers concluded that the “sweet spot” of running was a medium pace, no more than three times a week, and less than 2.5 hours total per week.

However, this provocative information in no way suggests that a sedentary lifestyle is ideal! Most people practicing yoga and exercising at health clubs have nothing to worry about.

If you have a burn to do a ultraendurance event, it's probably best to do it at a young age and train properly. After that, consider cross training, limiting your pace and distance, and mixing walking and running. It may turn out after all that the turtle was right, slow and steady does win the race every time.

It may turn out after all that the turtle was right, slow and steady does win the race every time.