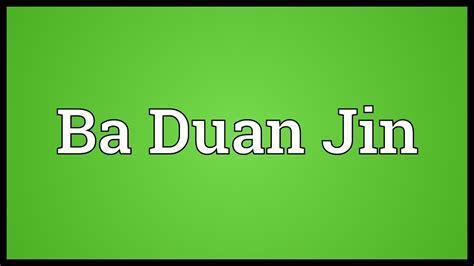 Over the last few decades the rise in consumption of highly processed foods combined with sedentary lifestyles and environmental toxins has led to an explosion of pre-diabetes and diabetes type 2. Overall, patients with prediabetes generally have more sedentary habits. Some individuals are restricted by factors such as old age, obesity, and spine and joint diseases, which make it difcult to keep up with the demands of aerobic training (AT).

Chinese guidelines for the prevention and treatment of diabetes recommend traditional exercises, such as Baduanjin (BDJ), for patients to provide a greater variety of choices. Baduanjin is one of the most widely practised ftness qigong in China and has extensive links to traditional Chinese medicine and culture. Tis type of exercise represents a nondrug treatment for diabetes prevention or management that stems from traditional Chinese medicine. Baduanjin emphasizes achieving balance of the body (i.e., posture) and mind as well as certain breathing skills during exercise; this practice is designed to open the meridians and activate the collaterals. These coordinated exercises draw from traditional Chinese medicine to strengthen the body and prevent disease. Baduanjin is categorized as low-intensity aerobic exercise and consists of 8 simple and slow movements that are easy to remember. Studies have shown that practising Baduanjin promotes the rehabilitation of patients with depression, sleep disorders, spinal and joint diseases and cognitive dysfunction, and even improves the cardiopulmonary function of patients with heart failure. Baduanjin exercise plays a positive role in regulating the overall metabolic level in patients with T2DM.

Now a randomized clinical trial of AT vs BDJ was conducted to investigate changes in blood glucose, blood lipids, blood pressure, waist circumference (WC), and body weight in prediabetic patients afer a year of Baduanjin training and to explore the efect of Baduanjin training on the 10-year risk of ASCVD in these patient

To investigate was done to evaluate the efectiveness of long-term BDJ and AT on the 10-year risk of atherosclerotic cardiovascular disease in prediabetic patients. This study was single-blind randomized controlled trial. A total of 98 participants with prediabetes were randomly divided into three groups: the BDJ (n= 34), AT (n= 32), and control (n= 32) groups. Participants in the BDJ and AT groups underwent one year of supervised group exercise, consisting of 60 min/session every other day. The primary outcomes were metabolic control and the 10-year risk of ASCVD. The secondary outcome was a change in blood glucose status.

Long-term BDJ training can efectively reduce the risk of type 2 diabetes mellitus and its cardiovascular complications in prediabetic patients. The efect of BDJ is similar to that of moderate-intensity aerobic exercise. For many patients, learning BDJ with online sites may be easier and more accessible than managing gym equipment and the risk of sports injuries. 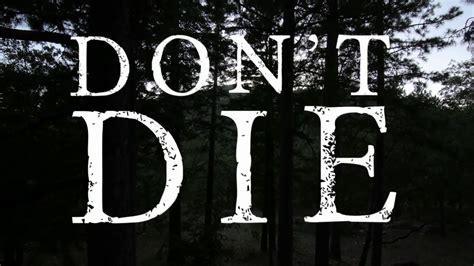 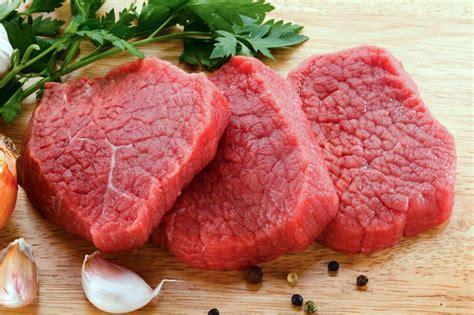 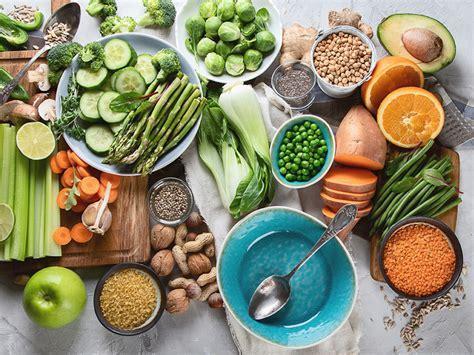 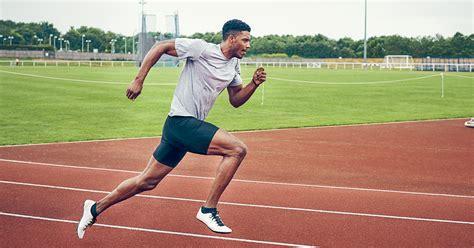 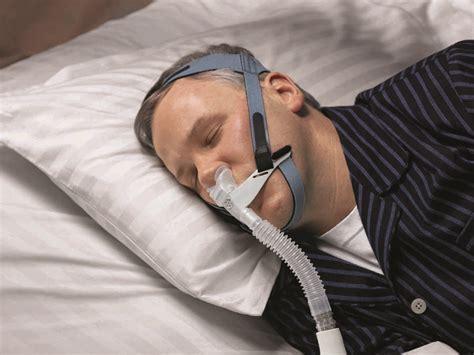 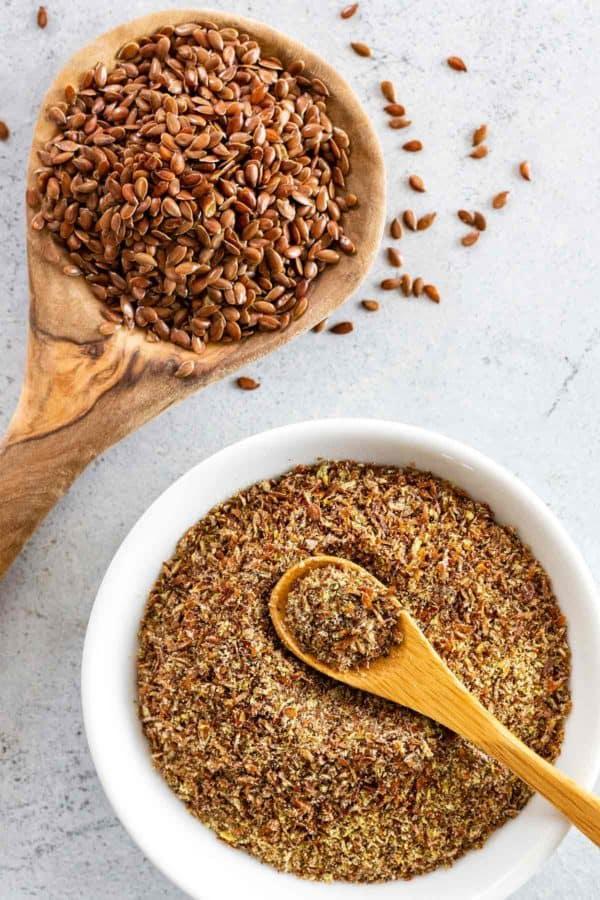 Ground Flaxseed as Medicine: A Blood Sugar Benefit to Use!

Food can serve as medicine in some situations. Ground flax seed, about 2 tbs a day, has been shown to lower blood pressure and blood cholesterol. Now a new study shows it can blunt blood sugar after a meal in patients with diabetes.