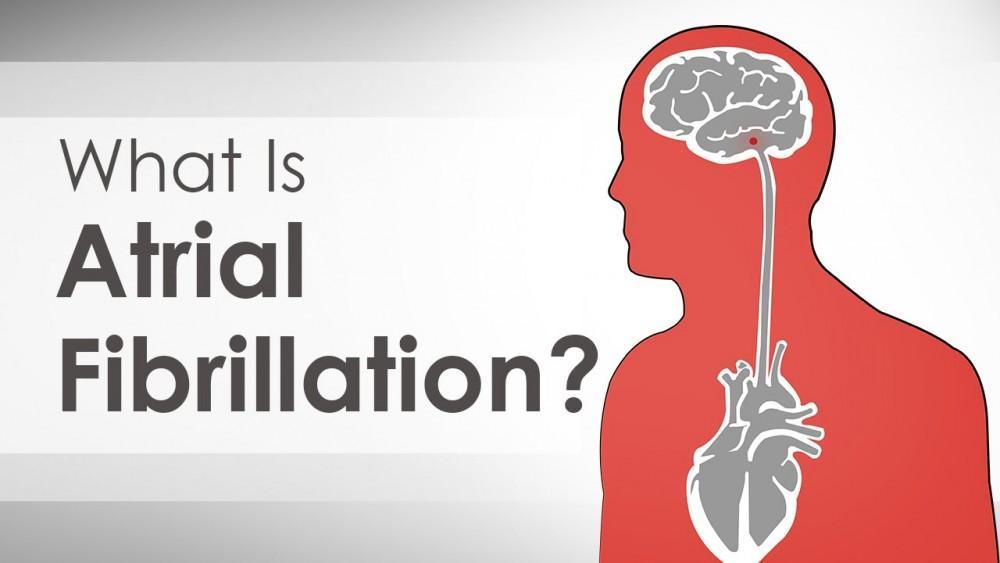 After 31 plus years of cardiology practice, I can conservatively estimate I have consulted on over 5,000 cases of a common heart ailment, atrial fibrillation (AF). The normal heart beat is called normal sinus rhythm (NSR) which starts 60-100 times a minute in the upper chamber of the heart (right atrium) and cascades through the heart in an organized manner to produce an efficient and synchronized heart contraction. While there are many variations to NSR, the number one cardiologists deal with is AF. It can be a serious disordrer but can it be treated with natural measures to reverse, not just manage, AF?

Why is AF important?

If AF were always benign and just a matter of feeling some skips now and then, it would not matter much. Unfortunately, when the heart is in AF the contraction of the upper chambers of the heart are not efficient and blood does not get circulated normally. When blood stagnates it can clot, and clots can break off and travel to the brain, the legs, the kidneys and other organs causing major impairments such as stroke. Therefore, the decisions on managing AF, natural, procedural, or with drugs, matters a lot

Why do you have AF?

This is a very important issues that is often not emphasized. There appear to be cases of "lone" AF where no cause is identified, but most can be attributed to high blood pressure, alcohol use, heart damage such as a prior heart attack, sleep issues, leaky heart valves, lung disease, thyroid disease, and toxins like heavy metals. It is crucial to search relentlessly for the cause of AF as that may afford the most natural of remedies.

What type of AF is present?

What is the heart rate in AF?

What is the stroke risk in AF?

We learned decades ago that some people with AF are at high risk for stroke like those with rheumatic heart disease (RHD). We learned 30 years ago that others without RHD are still at high risk for stroke, such as those with diabetes, congestive heart faiure, advance age, females, high blood pressure, and prior stroke or TIA. Their are scoring systems used to judge this risk. If the risk is high, medications to thin the blood are usually considered. The standard drug for decades was Coumadin(warfarin) but in 2010 the first of a novel group of blood thinners was release (Pradaxa) followed by Xarelto and Eliquis. These new drugs avoided the many problems of warfarin in most patients. The occasional patient with an mechanical heart valve and AF still needs warfarin. Some are low enough risk that an aspirin a day is enough.

The most natural therapy is to avoid AF but avoiding obesity, alcohol excess, high blood pressure, sleep apnea, and other triggers. Once AF develops, weight loss, sleep studies and sleep therapies, natural lowering of blood pressure, exercise, and optimal nutrition may prevent further episodes. Advanced labs may reveal a trigger like a low potassium or magnesium. Acupuncture and yoga therapy have been reported to be options for some. Heavy metal removal is a consideration. Thryoid management may be helfpul. Some patients can be considered for natural blood thinners like nattokinase but only the very low risk patients. Most patients can be considered for cardiac support supplements like coQ10, magnesium, D-ribose, taurine, and hawthorne. Attempts to measure and improve the heart rate variability (HRV) are useful

AF is a common issue that may range from rare and benign episodes to the cause of devastating medical disabilities. A thorough search for the root cause is mandatory. Most patients will need some Rx medications but natural therapy has an important role in attempting to reverse the triggers of PAF particularly. 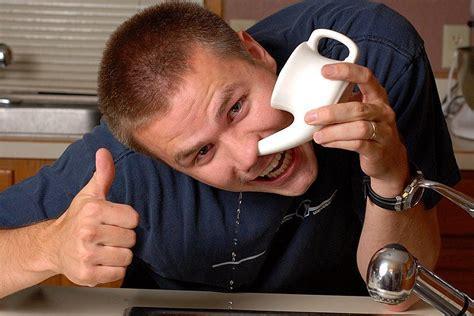 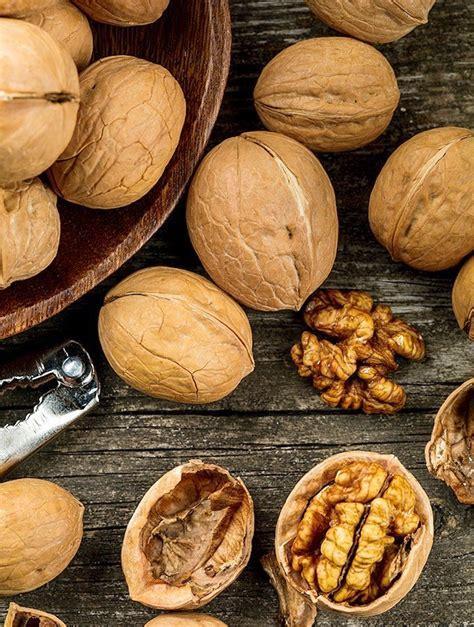 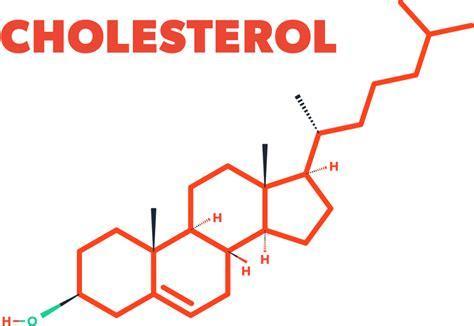 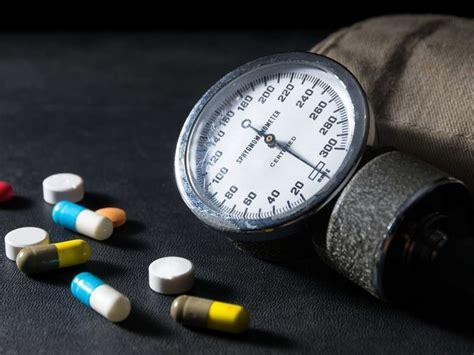