Physical activity and exercise training are associated with a lower risk for coronary events.

Puzzling for sure is that prior studies of middle-aged and older male athletes revealed increased coronary artery calcification (CAC) and atherosclerotic plaques, which were related to the amount and intensity of lifelong exercise.

Does exercise actually drive the degree of calcified plaque in arteries upwards? And what aspect of exercise?  New data show that the intensity of exercise over 6 years related to increased calcification and plaque in heart arteries although risk is low.

Plaque prevalence increased from 64% at baseline to 83% at follow-up. A total of 216 (75%) participants showed an increased number of  coronary  atherosclerotic plaques.

Exercise volume during follow-up was not associated with changes in CAC or plaque.

Exercise intensity but not volume was associated with progression of coronary atherosclerosis during 6-year follow-up.

The  effect  of  very  vigorous  intensity  exer-cise may mimic the effect of statins on CAC and plaque composition.   Statins   increase   plaque   calcification   in   some studies,33 but decrease atheroma volume and car-diovascular risk.

Further studies will be needed to assess if moderate exercise is the optimal sweet spot for CAC and plaque as well as any events these participants may have. 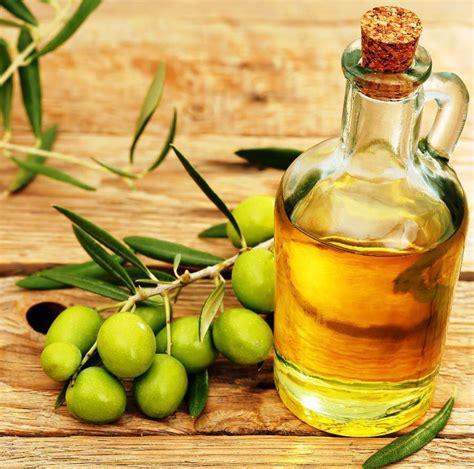 One of the gravest fears is memory loss and the possibility of dementia. In animal studies, Extra Virgin Olive Oil improves memory functions. A randomized human study is now completed showing the same findings.