Why You Should Know About French Maritime Pine Bark (Pycnogenol) 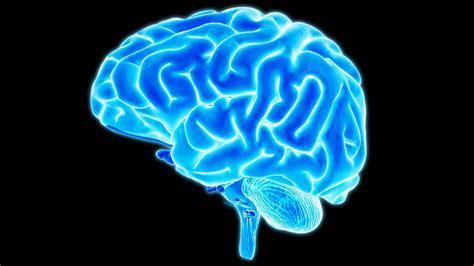 A staple at the Kahn Center is an herbal supplement combining french maritime pine park (Pycnogenol) and gotu kola (Centellicum).

Multiple studies have shown that capsules with this combination have a profound impact on improving the status of arteries and reduce clinical events in studies in humans done with randomized, double-blind format. The benefits of herbs and botanicals are not limited to arteries and many other benefits like lower blood pressure and improved erectile function have been described. Now new research indicates promise that Pycnogenol can have a benefit on a common brain disease, Parkinson's.

The aim of the pilot registry study was to assess the preventive effect of an 8-week Pycnogenol® (French maritime pine bark extract) supplementation on symptoms, such as cognitive and motor aspects, in subjects with Parkinson's disease (PD).

Methods: The study was based on five types of observations: a. Karnofsky performance scale index; b. oxidative stress markers in plasma (plasma free radicals, PFR); c. the main signs and symptoms, evaluated by a physician; d. face motion and expressions and their symmetry, recorded with a high-speed video camera.

Results: A total of 79 patients were included in the study: 39 controls using only standard management (SM) and 40 subjects supplemented with Pycnogenol® 150 mg/day. At inclusion, the two groups were comparable for age, symptoms, Karnofsky performance scale rating and for the management of PD. Likewise, oxidative stress and the presence of peripheral edema were also comparable between the two groups.

No side effects of supplementation were observed. There were no tolerability problems.

We can now add profound short-term neurologic benefit to an interesting botanical, Pycnogenol, that is used widely at the Kahn Center for its cardiovascular benefits shown in multiple studies.